For Those Who Came In Late...part III


"Okay," I hear you saying again, "now we know LOADS about YOU. What about the better half of this team? What about Clare?"

When Clare arrived in PNG in May of 2005, I had already been there for nearly 3.5 years. Clare came to PNG to teach in the Ukarumpa International School, Primary Campus. I met her in the first week that she was in Ukarumpa, and while I won't say that it was love at first sight, there did seem to be a mutual attraction from early on. Eventually (Dec. 2005-Jan. 2006) we started dating and in July of 2006 I had the opportunity to meet her parents in Australia. Once I obtained her parents' blessing, (which was important to me), I asked Clare to marry me. We were married in England in Feb. 2007. 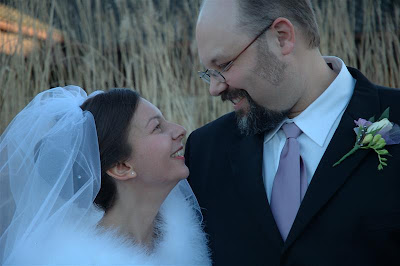 Before we were married, Clare taught the year 2/second grade class. After we were married, she became the vice principal/deputy head of the primary campus. In early 2008 she became pregnant with our first child, Levi, who was born in November of that year. She continued to work at the school until early October, when we left for Australia, where Levi was born. I have already described the other reasons why earlier in this blog, (check the archives back in 2008), but after losing a couple of babies born in our clinic back in the 1980's--babies that would have been saved in countries where more health care options were available--our organisation made it a policy that expectant mothers were required to go to Australia or to their home countries to give birth.

Returning to PNG after Levi was born, I went back to work as usual (but with fewer late evenings at the shop) and Clare started doing part time school work from home during Levi's nap times and in the evenings. She specialised in researching and ordering supplies for the school through the internet. She also did short term teaching jobs, like teaching a beginning music class.

Clare continues to be active in the school, though less so now with an active toddler! She is involved in recruiting new teachers for the school from other countries. 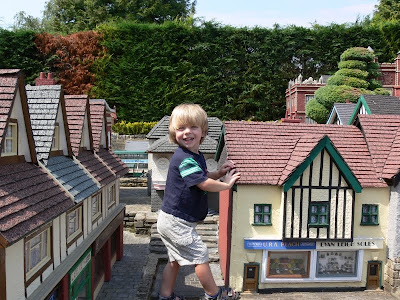 I am very thankful for my wife and family. Being single in Ukarumpa wasn't bad at all (most of the time), but I am glad that part of my life is behind me now. Clare capably handles all the things that I find tiresome about the missionary life, like finances, travel arrangements, and--while on furlough--speaking engagements, and she does it happily. 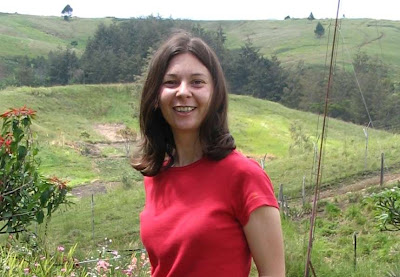 Posted by Andrew the Mechanic at 10:07 PM